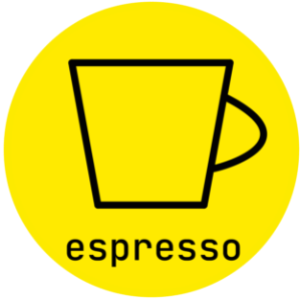 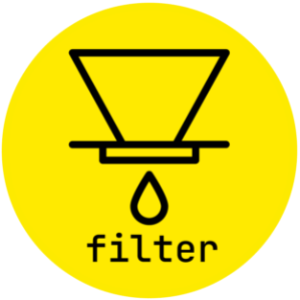 You may have seen Carlos Alfredo Estevez in the sortiment, and his macerated coffee last year was one of our favourites of the year. And this year is no different, we’re bringing you a really special batch from him.

Carlos Alfredo Estevez is a second generation coffee farmer from the Corquin area of Copan. Carlos parents cultivated various different crops in their lifetime, from sugar cane to tobacco, riding waves of price fluctuations until they eventually settled on coffee farming, which for their generation was fairly profitable. Carlos and his brothers inherited the small amount of land they had and continued to produce coffee, until recently when his brother changed to cucumber farming. Carlos lost his land some years ago since it wasn’t making any money and was just causing the family to take on debt.

Carlos is a trained agronomist and started out with Aruco as a technician, visiting farmers and giving training on farm management. Four years ago when Falcon started the quality uplift project in Honduras, Carlos was appointed as manager of micro-lots and specialty coffee. This has seen him learn about all aspects of coffee quality, covering plant nutrition through to innovative fermentation and drying methods, all in order to coax the most out of the coffee in the area.Having seen the success of the micro-lot project, Carlos decided to buy new land and start farming coffee again. He found land in the higher lands in the area, all above 1450masl, where coffee quality is higher. Carlos grows caturra, lempira, parainema and Ihcafe 90, some of which was recently planted and some was already growing when he bought the land. The name of this farm is El Supte.

The producers will receive about 70% of the FOB price for their micro lots. All the processing for the ML’s takes place at the Aruco mill to centralise and have greater control over the process to create consistent procedures but also to reduce the risk on the producer. The mill is also at 800masl which gives a drier more stable climate to dry the coffee compared to up at the farms where the weather can be less predictable.The coffee will be delivered to the mill where they assess the cherry (take Brix) and decide on the process for the coffees depending on space and what the producer has done already. The cherry is cleaned and washed and then floated to remove any immatures.The coffee is then taken to the beds where it is dried for between 20 – 30 days weather depending where it is turned hourly.

The quick and easy delivery is provided by GLS courier service.

Safe and convenient paying in our online store is provided by SimplePay.